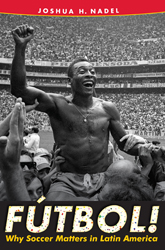 “Here are the football cultures of Latin America in all their macho glory,” says David Goldblatt; “but here too is the story of women’s football and its challenge to Latino masculinities. Above all, here is an account of football and nationalism, erudite and engaged, that remains rooted in the realities of play.”

Please send an RSVP to Alex Galarza (galarza.alex AT gmail) to be included in the Skype call.

The following two gatherings in March and April will feature papers by Hikabwa Chipande on football in Zambia and Alex Galarza on fútbol clubs in Buenos Aires, both based on doctoral dissertations in progress at Michigan State University. 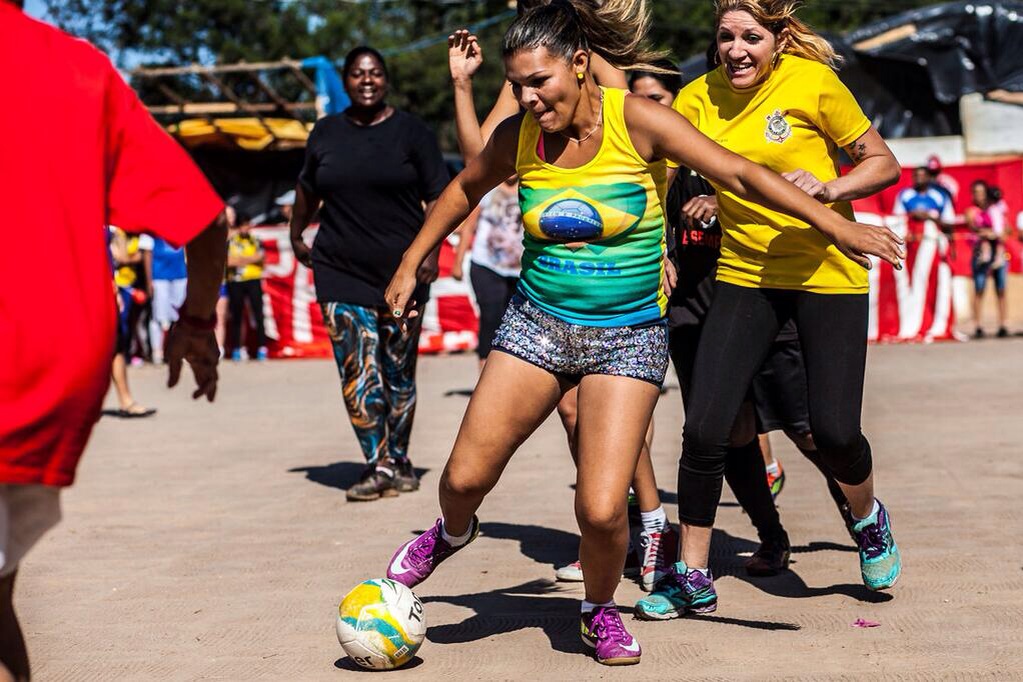